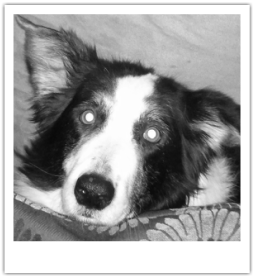 What is Neutral Affect?

It's what you might say when you really don't feel strongly one way or the other about a particular thing.  You feel indifferent about it. You feel "whatever." But does feeling "meh" affect how we think?

People know that their feelings influence their thoughts, decisions, and actions. In fact, people may try to put themselves into a more neutral affective state in order to avoid any undue affective biases. For example, investors try to remain neutral as the markets erratically shift. Judges may try to feel neutral prior to their verdicts. Teachers may strive to be neutral when evaluating student requests.
But do neutral affective states exist? And if so, does putting oneself into a neutral state help reduce affective biases?

The scientific literature makes it appear like the answer to these two questions is - “yes” - People can feel neutral, and neutral states eliminate affective biases. Privately, however, researchers are often frustrated with the concept of a neutral affective state. They question whether it exists (theoretical issue), have concerns about how to measure and manipulate it (methodological issue).  In my research, I argue that in contrast to the belief that neutral affective states minimize affective biases, they may actually create them, just like other affective states (functional issue).